Ananya Pandey, a Bollywood actress, is said to have agreed to arrange narcotics for Shah Rukh Khan's son Aryan Khan.

According to India Today, sources close to the Narcotics Control Bureau (NCB) said she agreed to arrange ganja for the celebrity actor after exchanging messages with him.

She has also been summoned to the NCB headquarters for additional interrogation.

Ananya had been contacted by the NCB team for a 2 p.m. questioning, after which authorities had taken her phone.

For those unfamiliar, Aryan has been in police prison since October 3rd, when he was nabbed during a routine cruise ship cocaine bust.

His situation is becoming more complicated, as he was recently denied bail for the second time, prompting his legal team to take his case to the Bombay High Court. 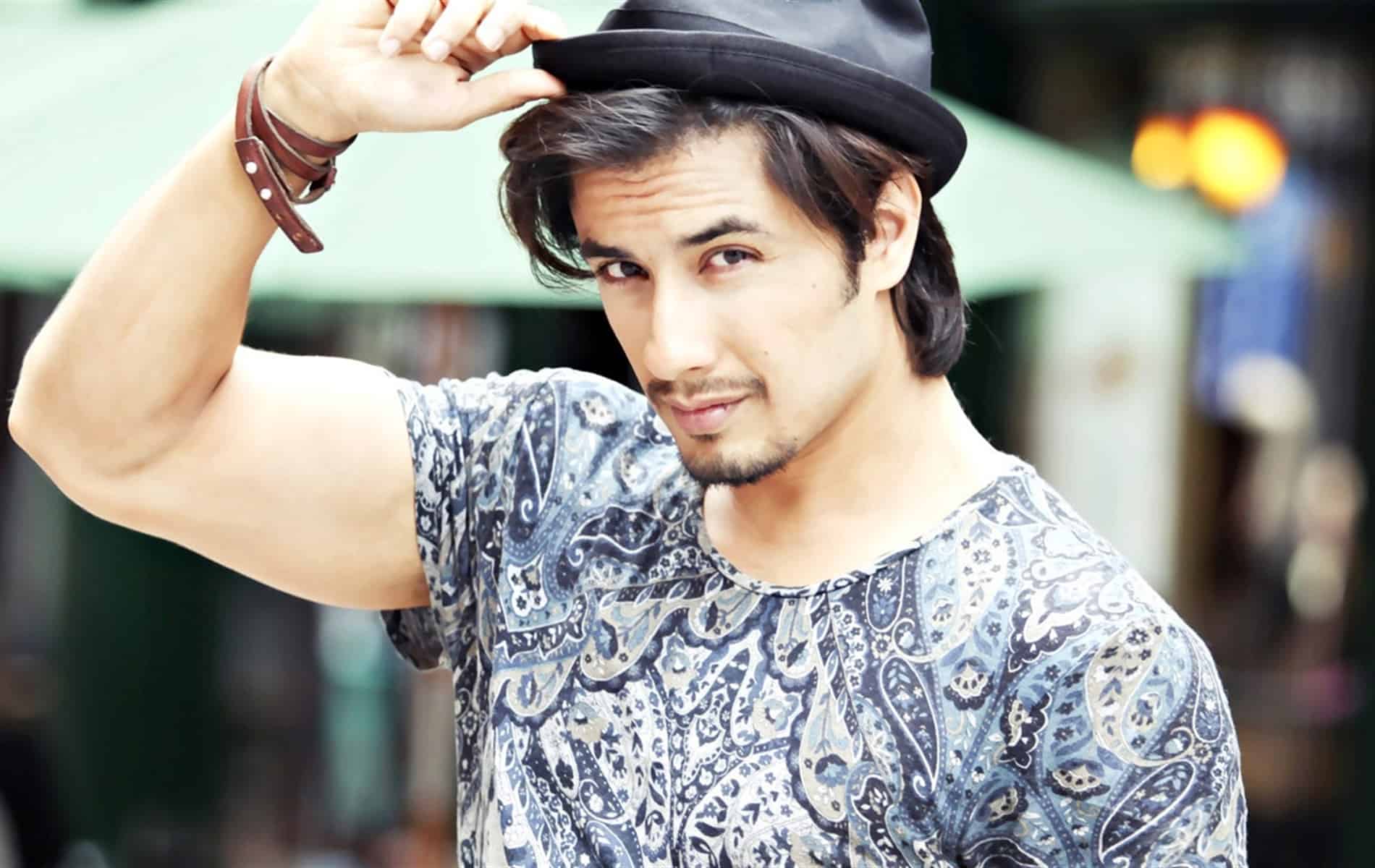 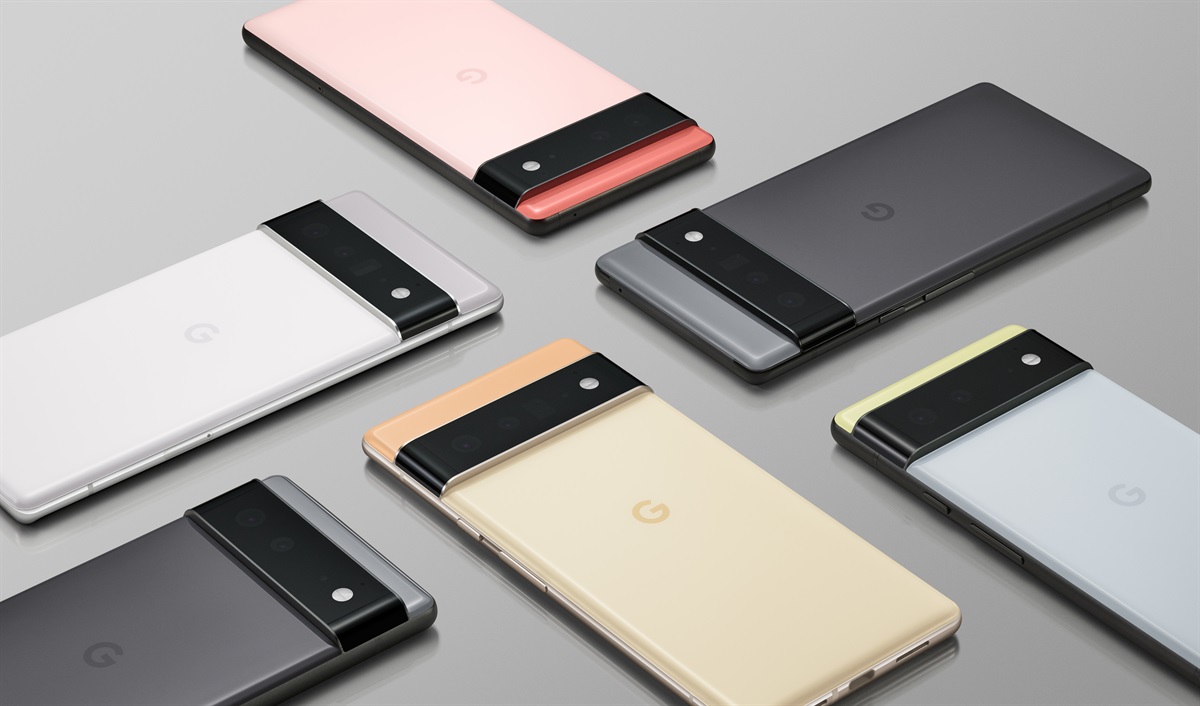