LAHORE: Coalition for Election and Democracy (CED) urges the Federal Government, Election Commission of Pakistan (ECP) and political parties to play their role in making the electoral process more inclusive and representative. The demand was made during a dialogue on inclusive electoral system organized by the CED on the evening of Pakistan’s 75th years independence celebration. The purpose of this dialogue was to discuss various challenges and barriers faced by women, Persons with Disabilities (PWDs), transgender persons, religious minorities and other marginalized groups of society in their effective and meaningful participation in the electoral process.

Mr. Mukhtar Ahmad Ali, Executive Director Centre for Peace and Development Initiatives (CPDI),shed light on the cultural, legaland institutional barriers, which restrict participation of members of marginalized sections of society in the electoral process as voters and candidates.He highlighted that certain adverse cultural attitudes hamper access of women and transgender persons to National Identity Cards(NICs) and polling stations, whereas elderly and PWDs may also experience physical barriers such as lack of appropriate transport or ramps in the offices of ECP and polling stations. He acknowledged the relevant provisions in the Elections Act, 2017, which mandate the ECP to take proactive measures to bridge the gender gap inthe electoral rolls and declare results of a poll void, if less than 10% women voted in a constituency.He demanded that more proactive and effective measures were needed to facilitate issuance of NICs to marginalized segments of society, bridge gender gap in the electoral rolls, build ramps in prospective polling stations, enhance women representation in political parties and strengthen section 9 of the Election Act 2017 to provide that ECP shall declare result in a constituency void, if less than 20% women voted.

Afia Salam, Human Rights Activist, stressed the need of making the electoral process inclusive, especially for the PWDs and transgender persons. She further emphasized the need of accessible polling stations and enabling members of the marginalized segments of society to exercise their right to vote through postal ballots.

Former Minister and MQM representative Mr. Raza Haroon emphasized that political partiescan play a leading role in mainstreaming vulnerable groups by establishing effective party wings for women, minorities, PWDs and transgender persons. He also highlighted the need of raising party funds through common citizens, which would strengthen link of political parties with the voters and reduce reliance of political parties on wealthy individuals.

Aftab Alam, Executive Director Institute for Research, Advocacy and Development (IRADA) talked about the electoral rights of religious minorities, which are socially disadvantaged and often face discrimination. He also noted that, apart from some major religious groups, other smaller communities are lumped together under the ‘Schedule Castes’ or ‘Other’ categories and hence experience greater marginalization in the electoral process.

Syed Raza Ali, CEO Peace and Justice Network talked about the cultural barriers that hinder mainstreaming of excluded and marginalized groupsin political process, and highlighted the importance of effectivemedia campaign to promote diversity, pluralism and social inclusion. He also spoke about the need of sensitizing polling staff and security personnel about the rights of PWDs and transgender persons and the measures that they must take to facilitate their participation in the electoral process. 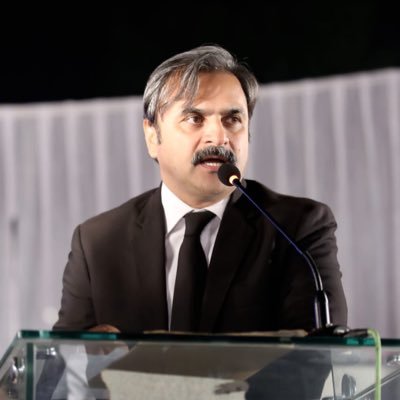 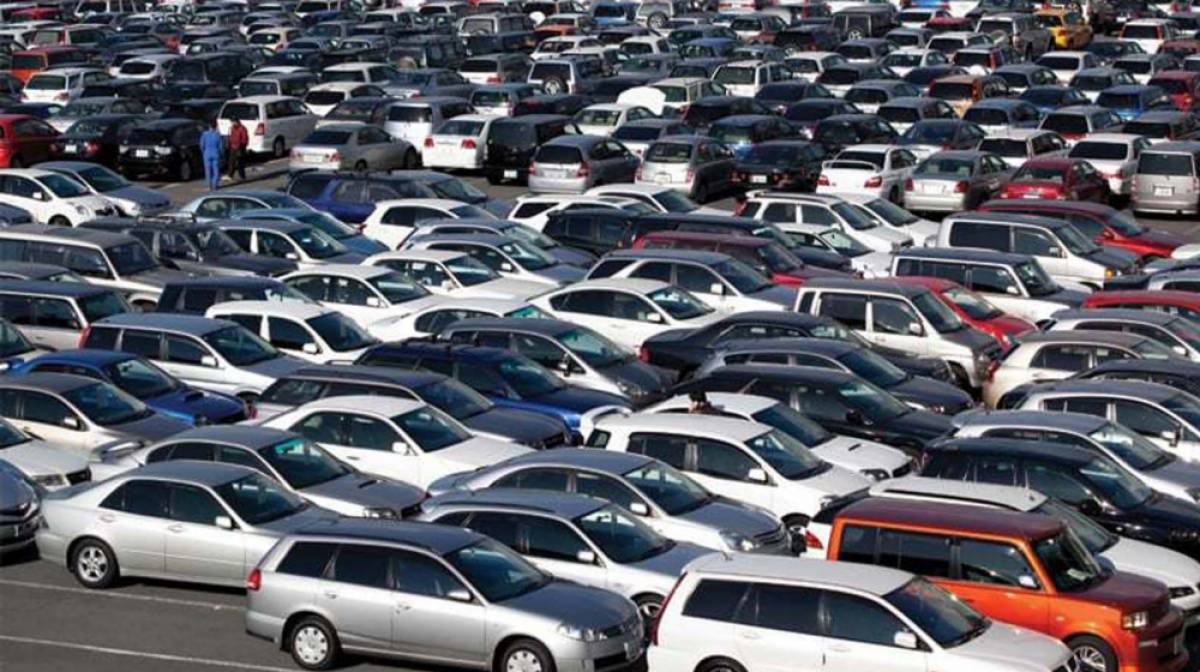