Andrea Meza of Mexico, the former Miss Universe, crowned the 21-year-old on Sunday night, leaving her in floods of pleasure.

Miss South Africa Lalela Mswane and Miss Paraguay Nadia Ferreira, who were also in the final three, were outshined by Sandhu.

Meanwhile, many contestants boycotted the pageant in protest of Israel's treatment of Palestinians.

Miss South Africa, the competition's second runner-up, was likewise not backed by her own government.

In the pageant, the participants competed in a variety of categories, including national costume displays, swimwear, and public speaking demonstrations. 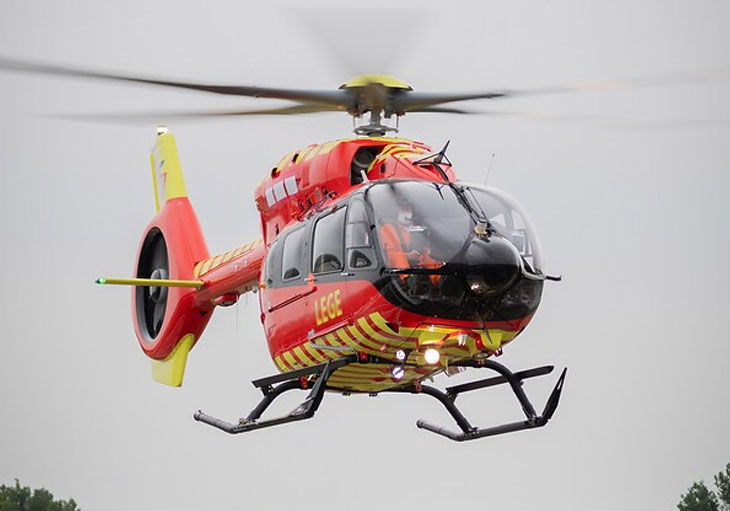 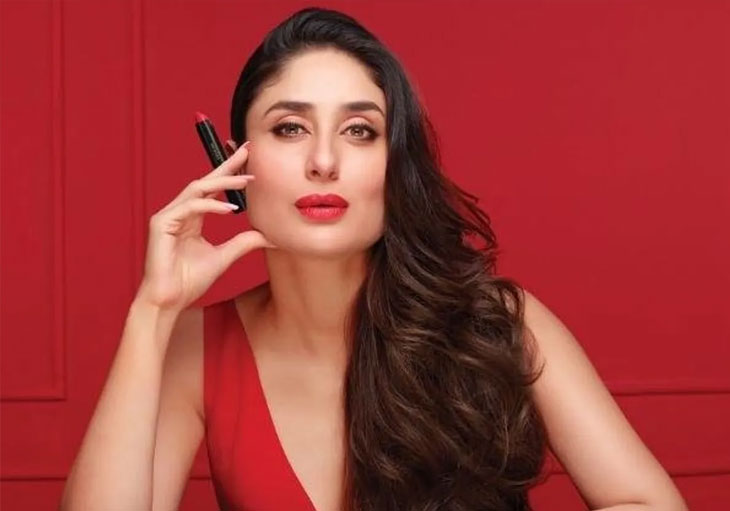