Today marks Mahira Khan's 37th birthday, and there's no doubting the actress has ruled hearts not only in Pakistan, but also around the world, thanks to her countless international appearances.

The 37-year-old actor, who was born in Karachi, has had an exciting career that includes several notable dramas and films that have received worldwide acclaim. She is one of the Pakistani actresses who has worked with Shah Rukh Khan in a Bollywood film. Mahira celebrates her birthday with son. 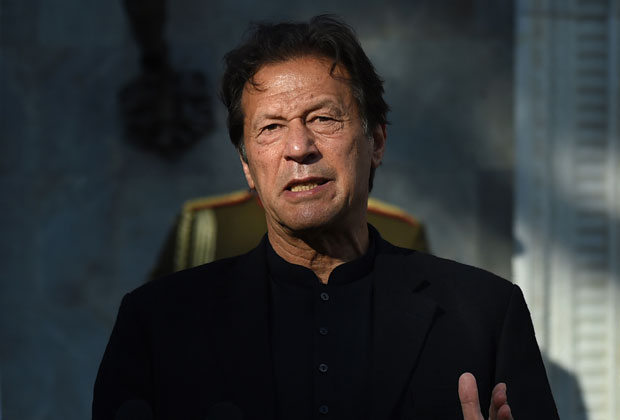 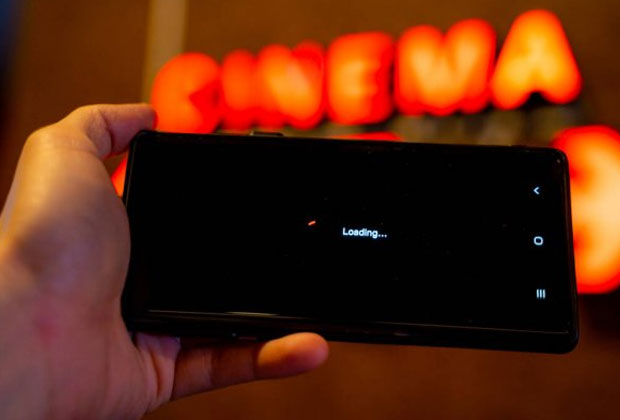 Why is the internet speed slow in ...