Pakistan and Iran have established an agreement to facilitate freight truck travel from China to Europe, which will benefit both nations' economy.

Iran's Minister of Roads and Urban Development, Rostam Qassemi, announced the development on Tuesday while speaking at a symposium on asphalt and related gear, according to Iranian media.

A Pakistani delegation led by Abdul Razak Dawood, Adviser to the Prime Minister on Commerce and Investment, visited Iran earlier this week.

Pakistan and Iran agreed during the visit to enhance bilateral trade to $5 billion in the next five years.

According to a press statement released here on Sunday, Commerce Advisor said it was critical to broaden trade and investment partnerships.

The two countries have also inked a Memorandum of Understanding (MOU) on exhibition collaboration.

Presidents of the Federation of Pakistan Chambers of Commerce and Industry and the Quetta Chamber of Commerce, as well as officials from the Ministry of Commerce, Pakistan Customs (FBR), and the Government of Balochistan. 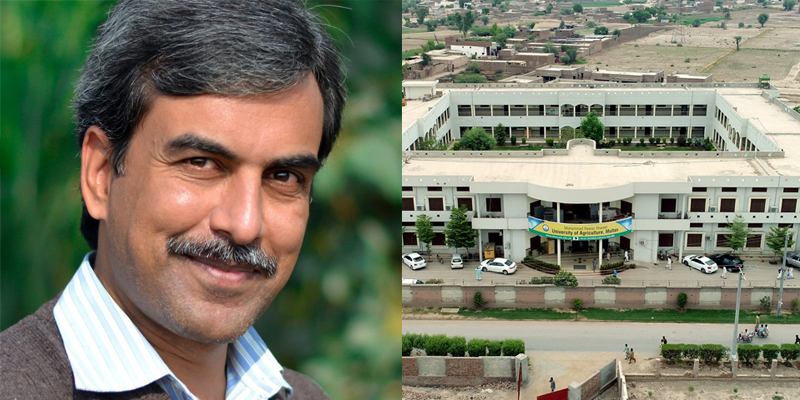 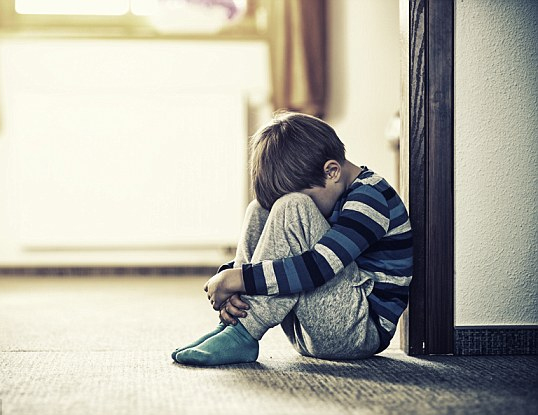