LAHORE – A woman allegedly killed her second husband in Mandi Bahauddin, a city in the Punjab province, to marry her lover.

Police said that the woman named Robina and her lover chopped off the victim’s body into pieces with a sharp knife after killing him. Later they dumped the remains in a river to destroy all evidence.

Earlier, Robina, who had married Yousaf 20 years ago, tried to mislead the police by stating that her husband was missing for several days.

As the investigation was launched, police found the involvement of the woman and her lover in the murder of Yousaf. Both were arrested after one month of the heartening incident.

Police have recovered the chopped head of the victim and a sharp tool used to kill him. 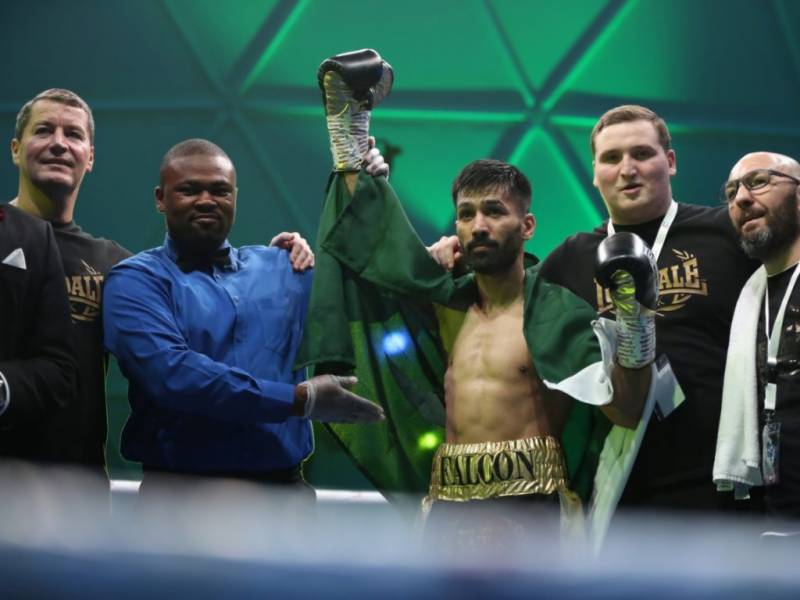