The list of the 'World's Most Admired Men 2021' was announced by YouGov, and two Pakistanis made the top 20.

And it's no surprise that Barack Obama, who wrested the title from long-time incumbent Bill Gates last year, maintained his position as the world's most admired man in YouGov's worldwide survey.

Michelle Obama, meanwhile, has retained her title as the world's most admired woman for the third year in a row.

In fact, the top three rankings for each gender have remained intact since last year, with Bill Gates, a business magnate and philanthropist, coming in second among men, followed by Chinese President Xi Jinping. Angelina Jolie, an actress and humanitarian, is still the world's second most admired woman, ahead of Queen Elizabeth II of the United Kingdom.

YouGov is a market research and data analytics company established in the United Kingdom that conducts research over the Internet.

To produce this year's ranking, researchers polled over 42,000 people in 38 nations and territories. 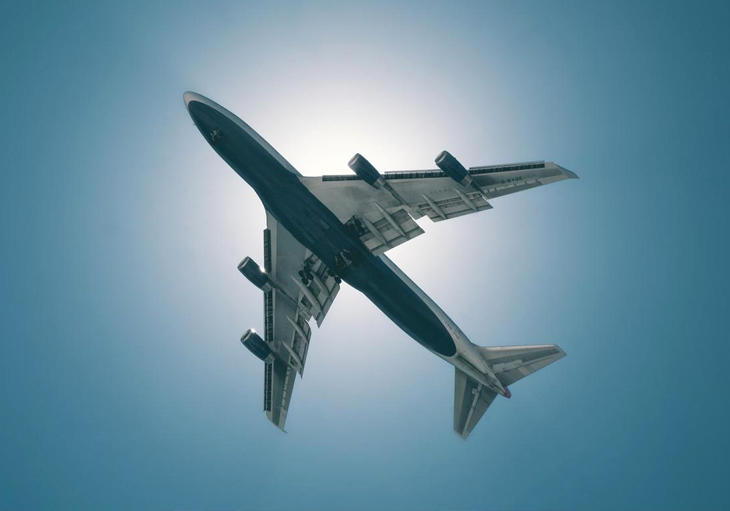 Karachi-bound flight takes off without luggage from ... 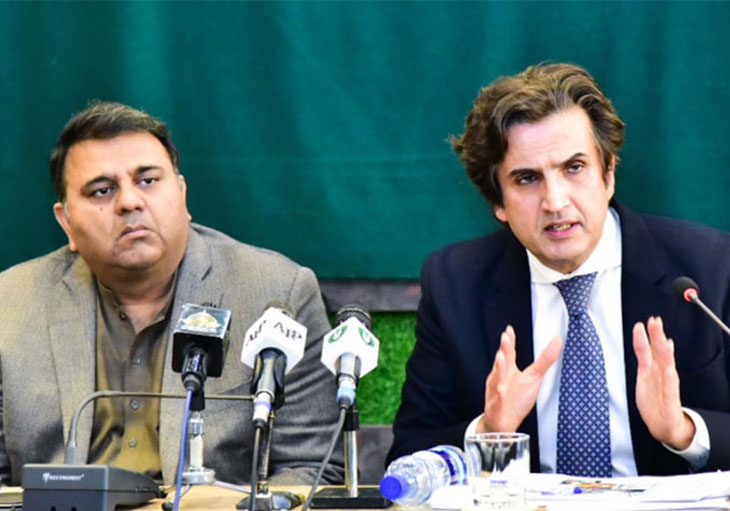