The Punjab government organized a two-member committee on Friday to negotiate a cease-fire with a banned religious group marching through Pakistan's capital.

On Friday, the Tehreek-e-Labbaik Pakistan (TLP) began a march on Islamabad to pressurize the government to release party president Saad Rizvi and expel the French ambassador after French President Emmanuel Macron justified the publication of anti-Islam drawings in the name of free expression.

Pakistani police partially shut down the federal capital Islamabad and other major cities on Friday by blocking roads with shipping containers after TLP leaders threatened to launch a sit-in in Islamabad unless their demands were met.

According to Hasaan Khawar, the provincial administration's spokeswoman, "the Punjab government has constituted a committee of top cabinet members to hold negotiations with the TLP." He stated, "We hope that communication will fix this issue." 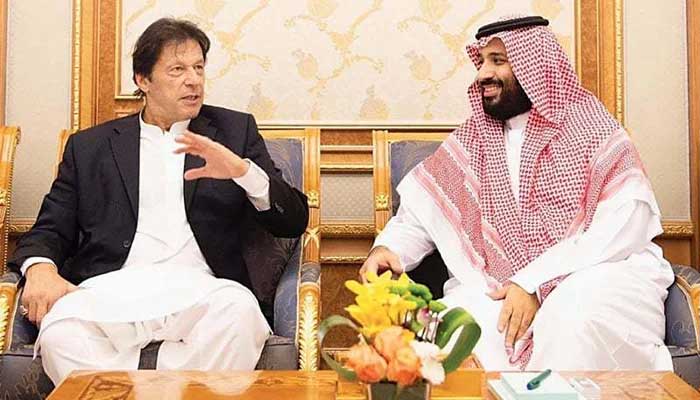 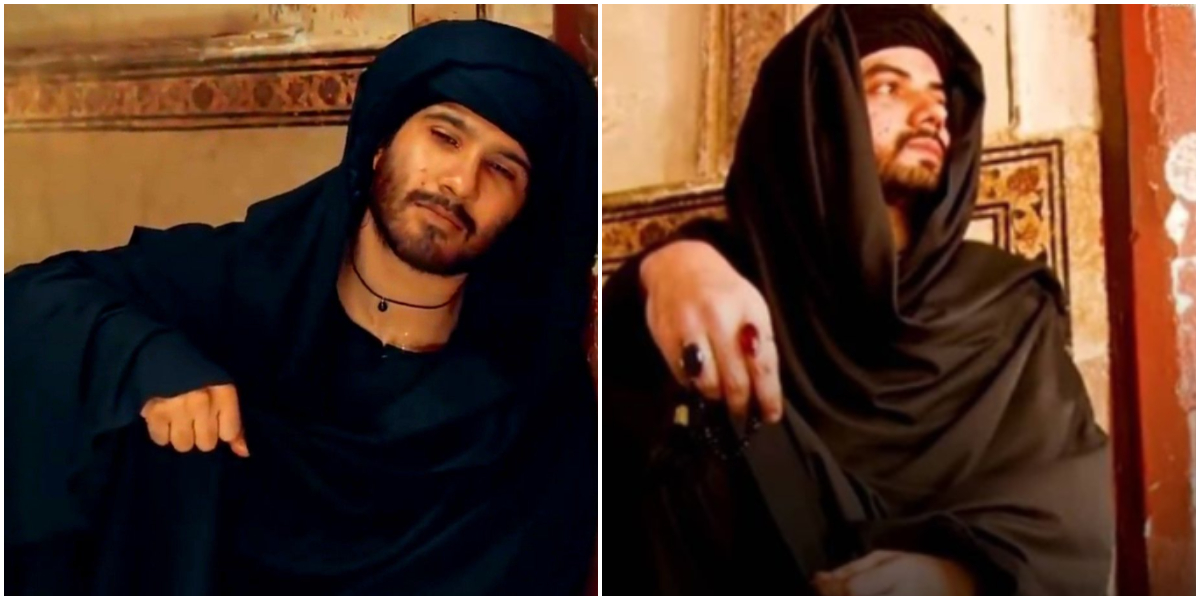