Shafqat Mehmood, the party's Punjab President, resigned from the role over "health-related" reasons a week after a PTI sit-in plot failed on Chairman Imran Khan's request.

The Punjab leadership of the PTI has been chastised for its failure to put up a strong power show in Islamabad, which was seen as a moral defeat for the party against the Shehbaz Sharif-led government.

Mehmood, who served as a senator during the PPP's mid-90s tenure, was elected as an MNA in 2013 and 2018. In 2013, he was the sole PTI MNA from Lahore to win a seat in the National Assembly. Nonetheless, there have been concerns raised concerning his ties to party heavyweights and officeholders.

Following the PTI's Azadi March, the former education minister remained hospitalised and underwent surgery on Wednesday. Finally, on June 3, he resigned from the PTI's highest administrative position in Punjab.

He stated in a statement that he was unable to complete his obligations owing to health difficulties. "I am grateful to the party chairman for entrusting me with this responsibility," he said, adding that he will continue to work following his recovery. 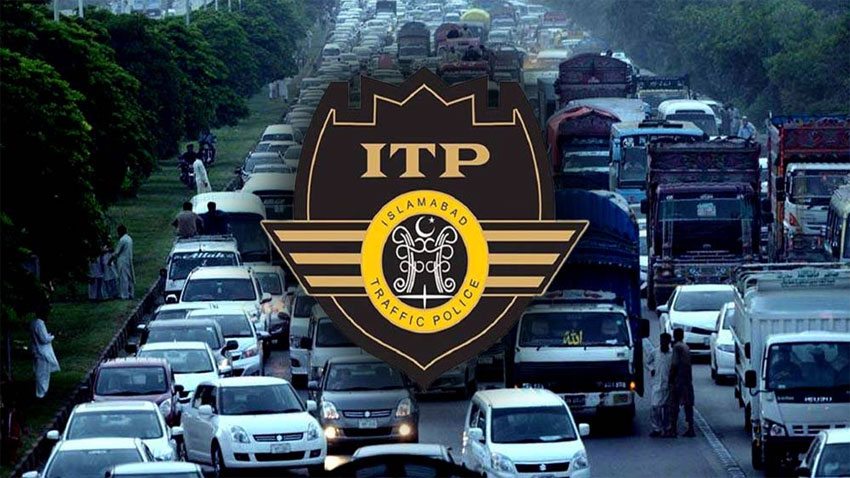 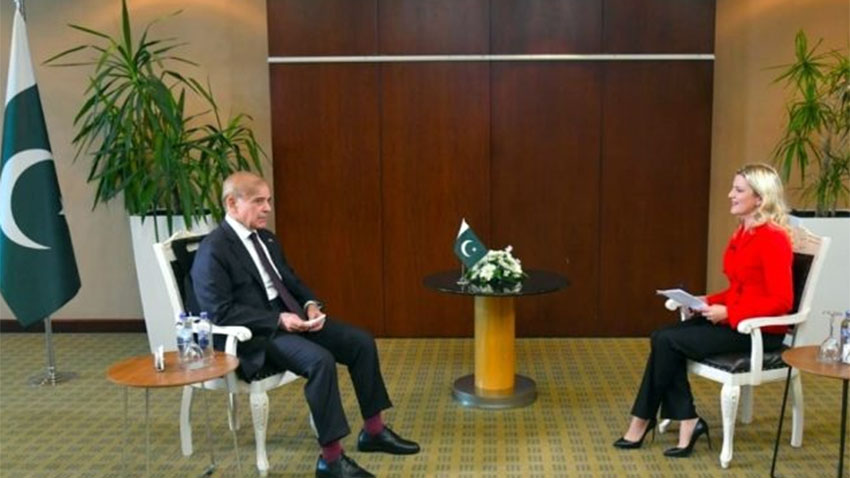