Begum Rashida Minhas, mother of Shaheed Pilot Rashid Minhas, the youngest recipient of Nishan-e-Haider, died at the age of 95,.

According to reports, the deceased was critically unwell and was treated at the Combined Military Hospital. On Saturday, condolences for the death of the mother of Nishan-e- Haider's recipient came in. 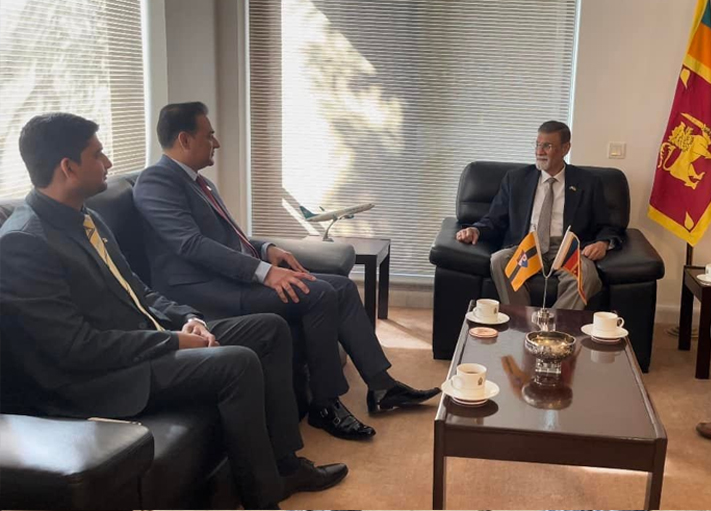 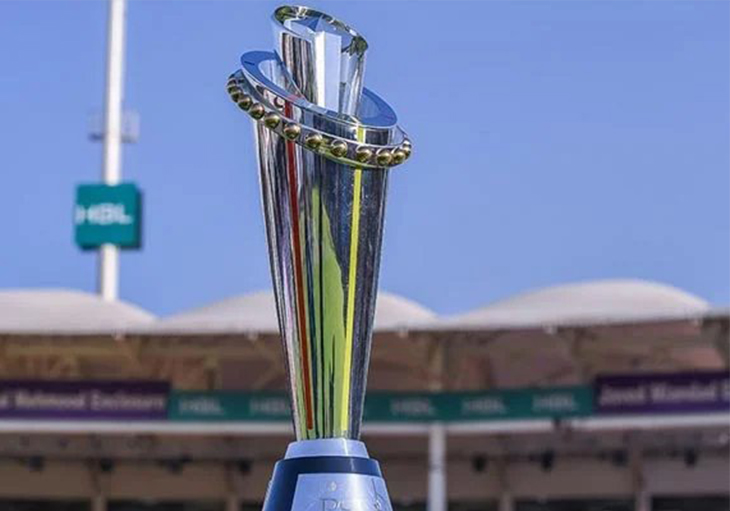