According to local media reports, stage actresses Zara Khan, Mehak, and Silk were secretly filmed in the dressing room of a theatre in Bhatta Chowk using spy cameras.

After the victims filed a complaint with the Cybercrime Cell, federal detectives moved to take action against the perpetrators of this heinous crime.

The victims have also opted to file a lawsuit against the Shalimar Theater's administration, however theatre Chairman Malik Tariq has clarified that the management is unrelated to the indecent act.

Meanwhile, Kashif Chann, the jailed co-actor, stated that renowned stage actress Khushboo Khan paid him to shoot these clips. During the interrogation, he revealed that Khushboo had also placed an application on his phone that allowed him to record hidden videos.

The Federal Investigation Agency has sent the accused's phone for forensic investigation in response to the serious allegation.

Following the claims, actress Khushboo Khan denied the allegations made by the arrested younger artist. 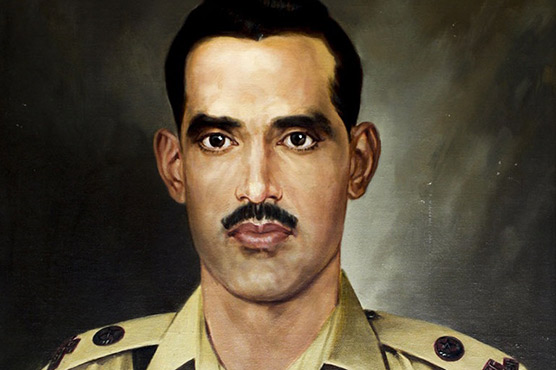 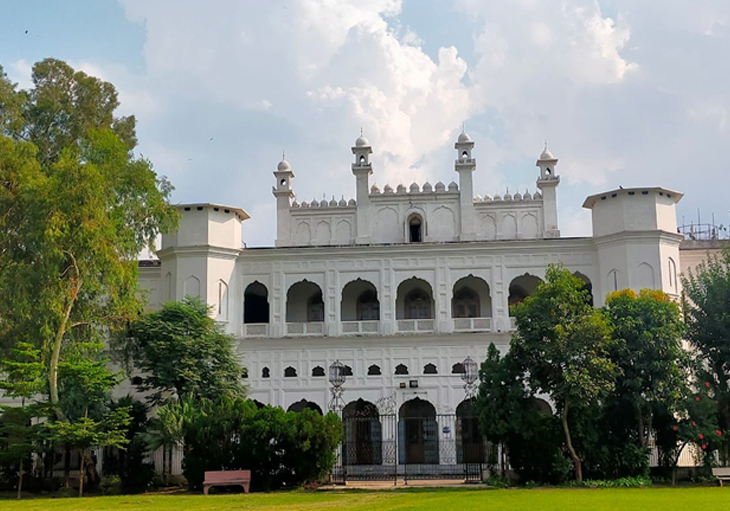