Marvi was attacked by three males and they were apprehended on March 18. local media accounts,

The accused had pulled over Marvi's car, attempted to drag her out, and videotaped the entire incident.

Injuries were sustained by Marvi as a result of the incident. In the altercation with the intruders, her security guard and driver were hurt. Bystanders were able to apprehend the attackers and hand them over to the cops.

On the basis of Marvi's allegation, a case has been filed against the three males under different sections, including those dealing to harassment.

The accused were apparently dissatisfied with the placement of a female assistant commissioner in their district. 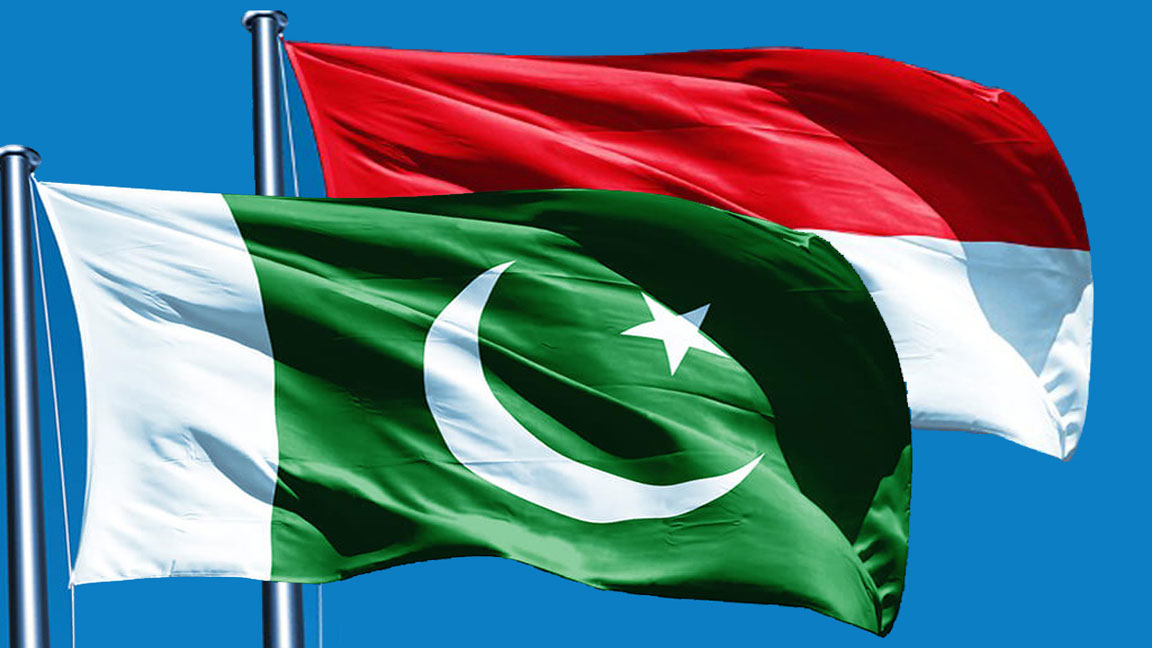 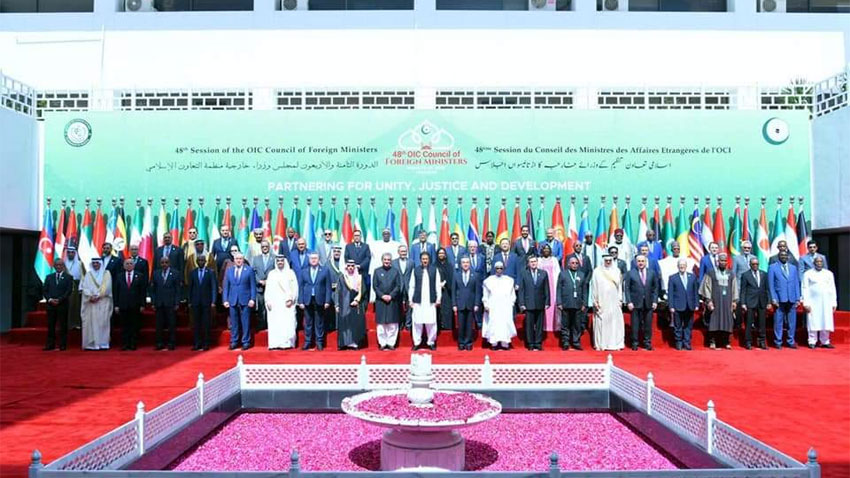