Dr Aamir Liaquat Hussain, the head of Pakistan Tehreek-e-Insaf (PTI) and a well-known TV personality, has been the talk of the town since announcing his third marriage to an 18-year-old girl.
Hussain married Syeda Dania Shah, a South Punjabi woman, barely one day after his second wife, Syeda Tuba, confirmed she had filed for khula (divorce) from him.
The TV host recently expressed his gratitude to Prime Minister Imran Khan for congratulating him on his third marriage.

Aamir Liaquat Hussain took to Twitter to express his gratitude to Prime Minister Narendra Modi, who "made a call to meet and congratulated me on [my] wedding." "Thank you very much, Prime Minister." 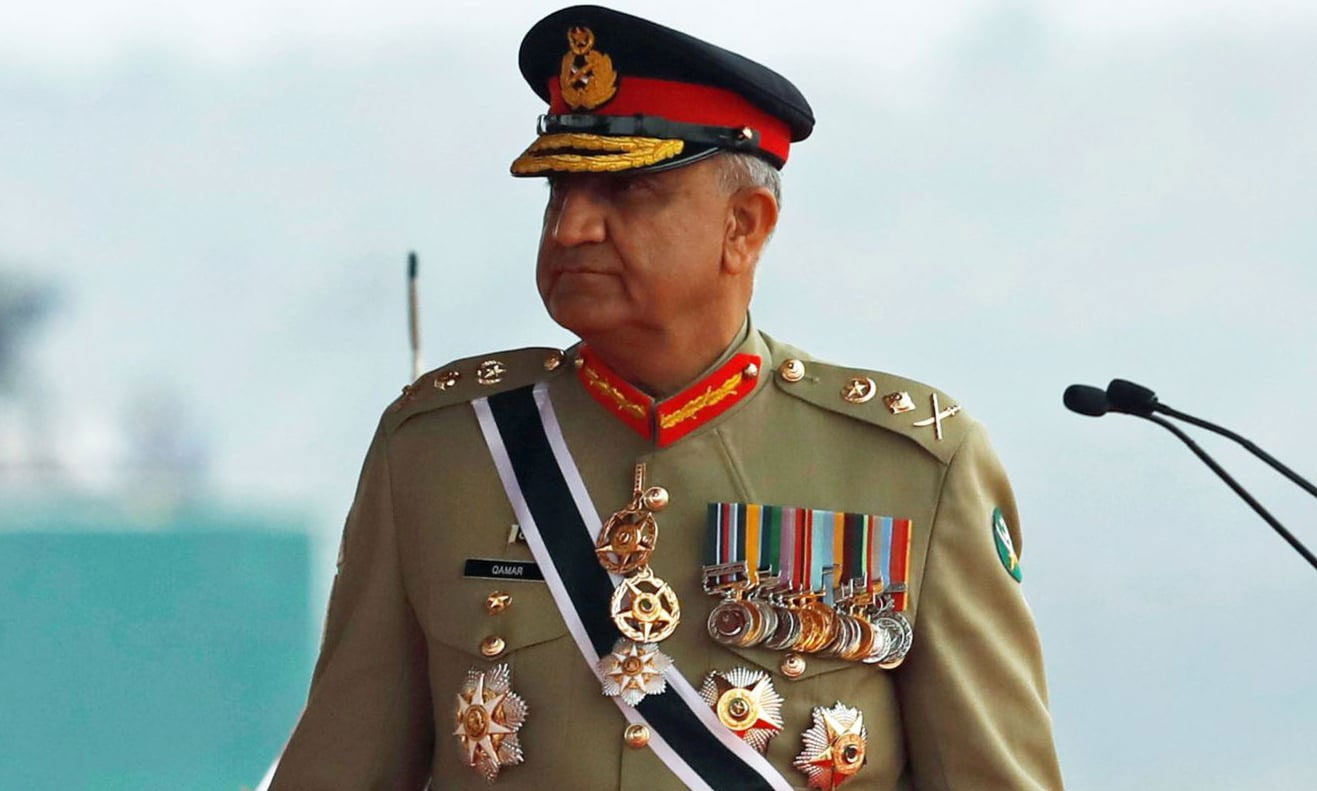