"It's time to put my gloves away." "I consider myself fortunate to have had such an incredible career spanning 27 years," the British-Pakistani fighter remarked.

"I want to express my gratitude to the wonderful teams I've worked with, as well as my family, friends, and fans for their love and support," he stated.

During his professional career, Amir Khan fought in 40 fights, winning 34 of them. He competed in the 2004 Summer Olympics for England.

Later, he established the Amir Khan Boxing Academy in Pakistan to promote boxing. 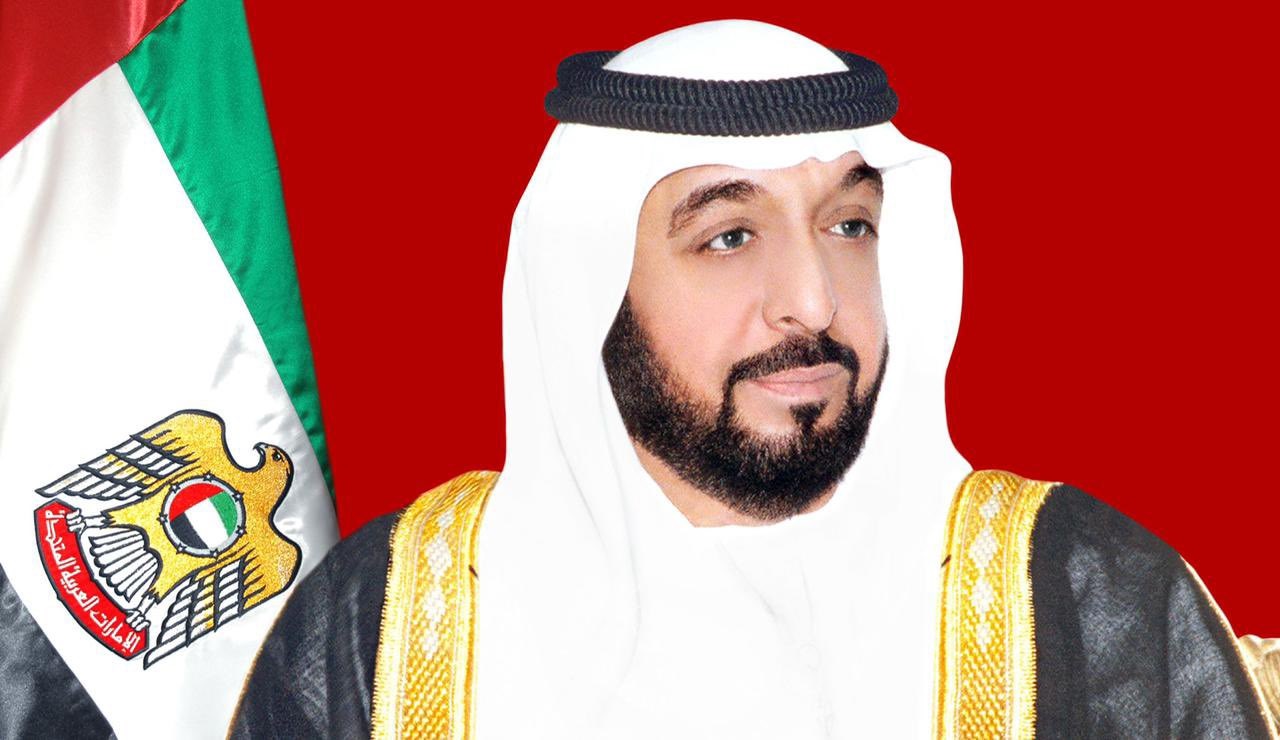 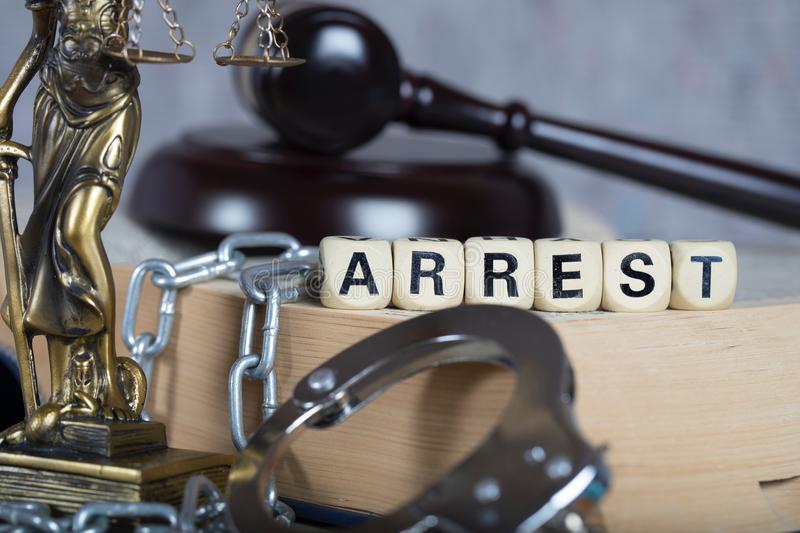