According to the Press Association in the United Kingdom, UK Prime Minister Boris Johnson and his wife Carrie Johnson have welcomed a "healthy baby girl." The infant was born in a London hospital on Thursday morning.

In July, the Johnsons announced that they will be having a second child in December. Carrie Johnson revealed at the time that she had miscarried at the beginning of the year. "This Christmas, we're hoping for our rainbow baby," she wrote, referring to a kid born after a miscarriage, stillbirth, or neonatal death.

Wilfred Lawrie Nicholas Johnson, the couple's first child, was born in April of last year. In May of this year, they married in a secret ceremony at Westminster Cathedral in London.

On May 6, 2021, Boris Johnson and Carrie, his then-fiancee, walk to a polling station at Methodist Central Hall in London to vote in local elections.

Keir Starmer, the head of the opposition Labour Party, tweeted his congratulations to the Johnsons, adding, "Wishing your family health and happiness."

After avoiding the topic in multiple interviews and press conferences, Johnson ultimately confirmed in September that he had six children, one of which was his son with Carrie. As a result, the new baby will be his seventh kid.

On the fringes of the UN General Assembly, the Prime Minister made the announcement to NBC's Today show. Johnson told NBC that having a baby in 10 Downing Street was "wonderful," but added that it was also "a lot of effort."
"However, I adore it," he added. "I go through a lot of diapers."

Johnson has five children, four of whom are with his ex-wife Marina Wheeler and one of whom is a daughter from an extramarital romance.

The birth of Johnson's new baby daughter was announced on the same day that the UK's Electoral Commission fined his Conservative Party £17,800 (about $23,500) for the refurbishing of an apartment at Downing Street. The penalty was imposed for failing to disclose a donation appropriately and keeping a suitable accounting record.
The probe was begun in April in response to revelations in the British press that Boris Johnson had spent $280,000 renovating his Downing Street residence, prompting questions about how he paid for the refurbishment. When the Prime Minister visits London, he or she normally stays in this flat. 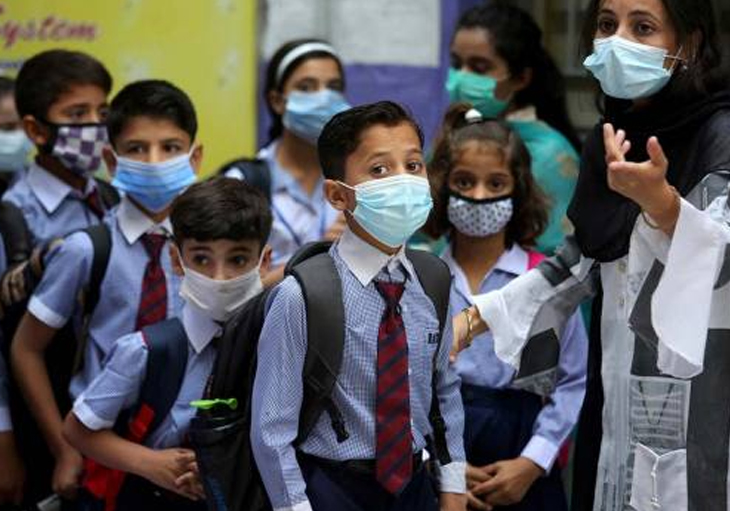 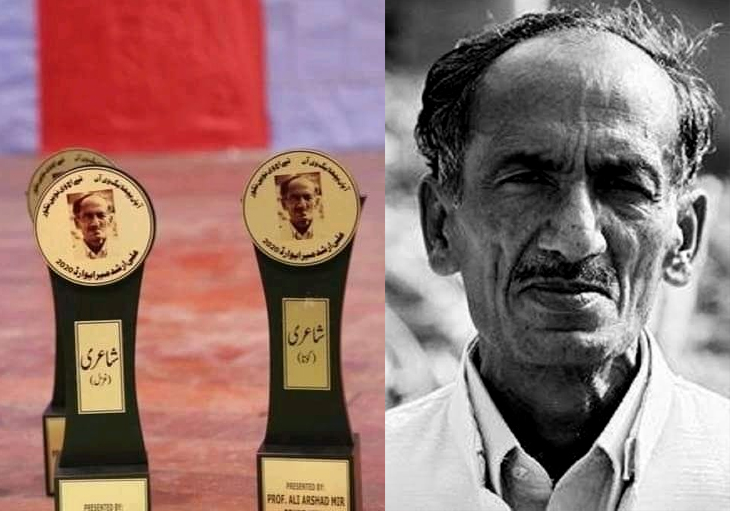