Talha Talib, Pakistan's top weightlifter, is grateful for everyone's support after winning Pakistan's first ever medal at the World Weightlifting Championships on Friday, taking bronze in the snatch event in the 67kg category.

Talib remarked following his triumph on Twitter that he aspired to win a gold medal for his country soon as well.
He urged everyone to continue to support him in this way, explaining that he had not reacted to comments previously because his Twitter account was down in Uzbekistan.

In Tashkent, Uzbekistan, a 22-year-old weightlifter from Gujranwala made history for Pakistan.

In his first attempt at the snatch event in the 67kg competition, he lifted 143kg. His subsequent tries to lift 146kg and 147kg were failed, but the 143kg lift in the first attempt was enough to earn Pakistan a medal.

Talha won a bronze medal in the same event at the Asian Championships last year. His achievement earned him a spot in the Tokyo Olympics, where he came in fifth place.

His Olympic achievement catapulted him into the spotlight, and the country's sports authorities pledged their full support for future competitions. 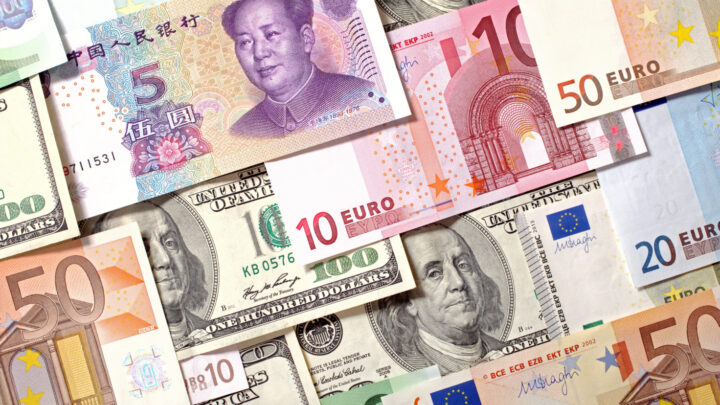 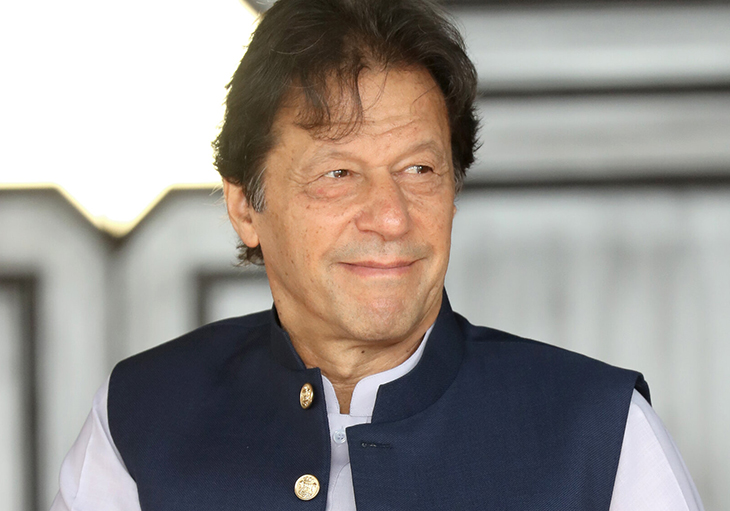