Since the 1940s, the renowned cartoon series Tom and Jerry has captivated both youngsters and adults. The popular cat and mouse duo's real names have now been revealed.

The large fan base was taken aback when they discovered that Tom and Jerry are just nicknames and that their real names are different.

Furthermore, in the teaser for Multiverse, a fighting video game platform created by Studio Wanner Brothers, Tom and Jerry's real names are revealed. 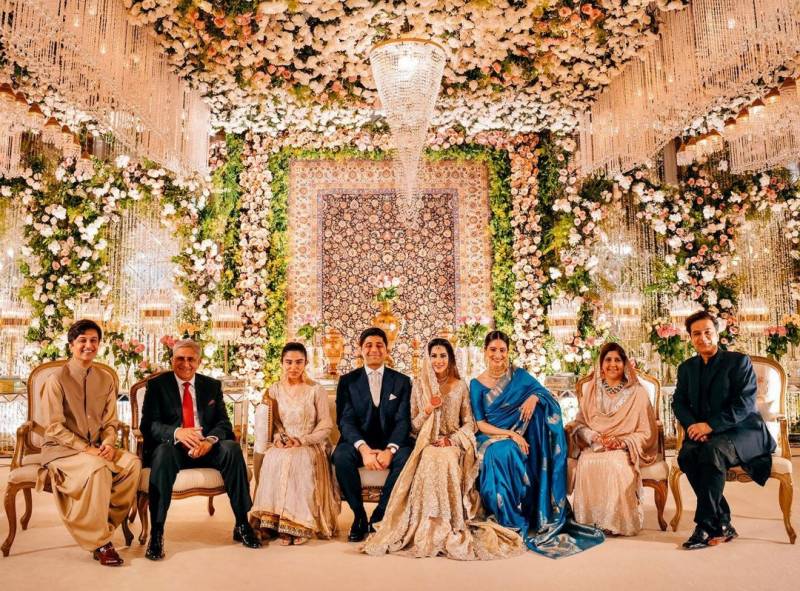 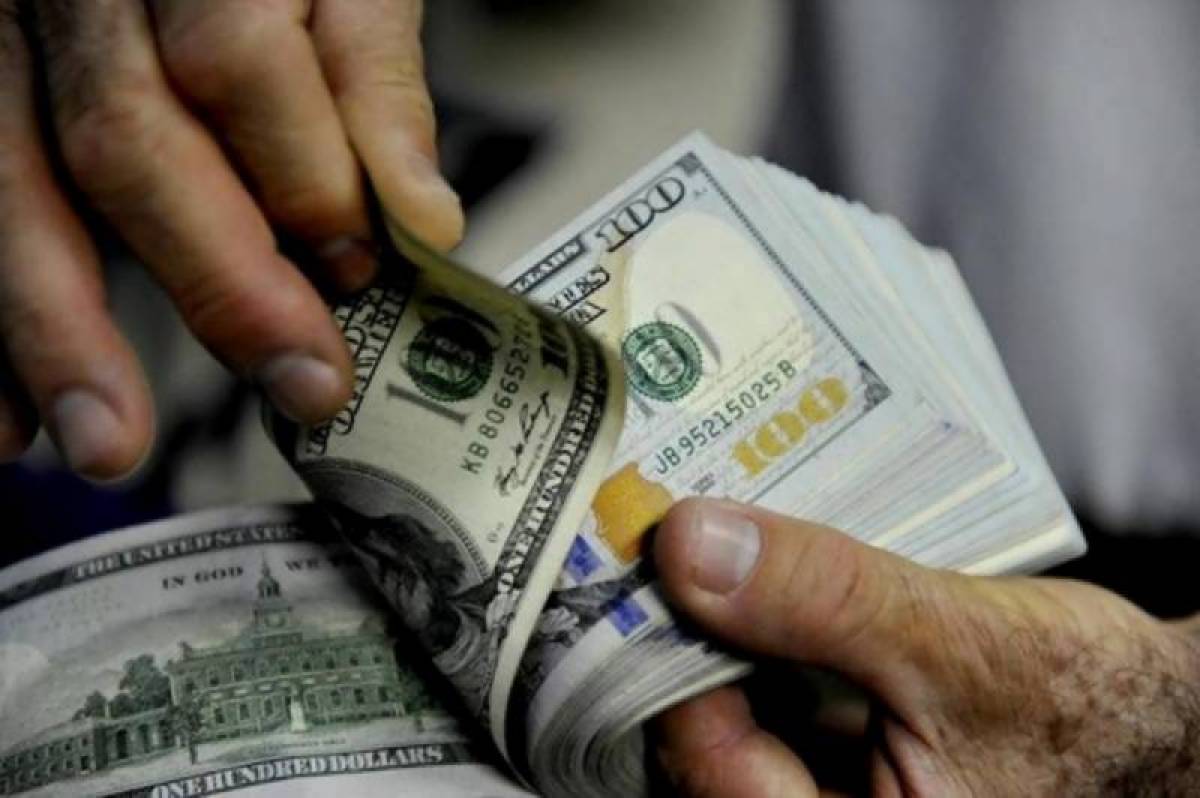