Director General DGPR Saman Rai messages have been leaked as she has been involved in corrupt ,illegal & Mal practice since her posting in the Information & Culture Department,Lahore.

Sources confirmed that one of her sister was nominated by her as script scrutiny member during her last lawfully questioned posting in the Information & Culture Department, Punjab. Furthermore, allegedly one of the ex officer confirmed that she is criminally involved in mutilation of evidence as she theft the several files regarding her financial embezzlement by abusing power. Sources also confirmed that she has also appointed new employees on daily wages very close to her.
﻿
Now,the leaked messages from Saman Rai have been surfaced where she has been clearly harassing & threatening the employees who use to raise voice against her illegal and corrupt practices & assured the group members to take maximum steps against such whistle blowers to save her skin as she is evidently allegedly being reputed corrupt and guilty of misconduct. 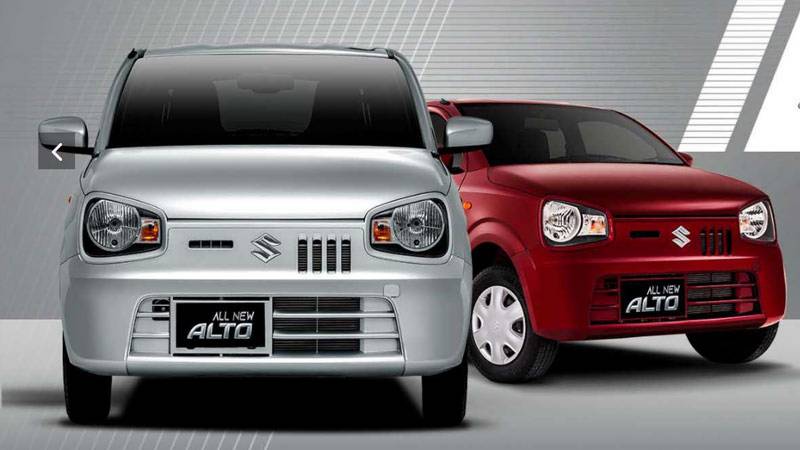 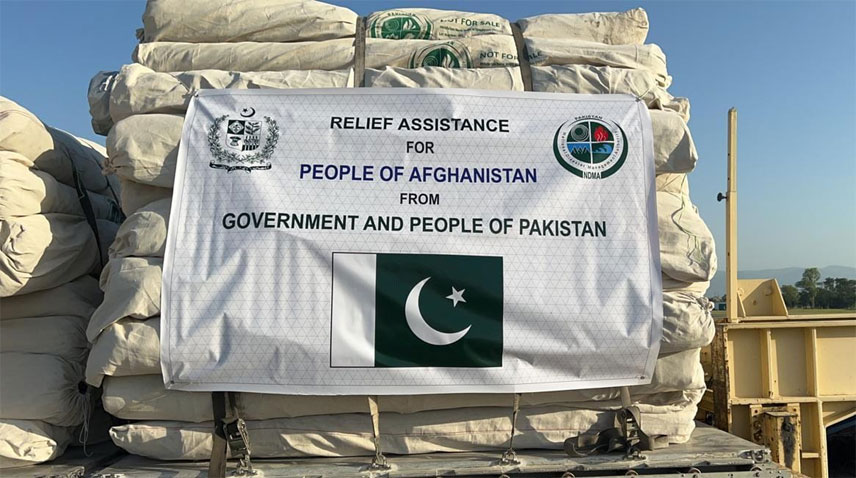