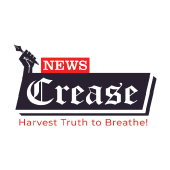 Home›Pakistan›We have not strengthened the local government in the country: Secretary LG

We have not strengthened the local government in the country: Secretary LG

Speakers at a provincial conference emphasized the importance of local governments in climate change adaptation and mitigation in Punjab.

The conference titled ‘Role of local government in climate change mitigation and adaptation’ was arranged by the Centre for Peace and Development Initiatives (CPDI) with the support of the Friedrich Naumann Foundation for Freedom Pakistan. The seminar was attended by a large number of local government representatives, parliamentarians, academics, officials, journalists, and students.

Secretary Local Government Department Syed Mubasher Hussain addressed the conference and shared the role of his department in mitigating climate change hazards. He added that we have not strengthened the local government in the country. Only a fully functional, representative, well-resourced, and empowered local government system can help cities, towns, and villages to save local populations from the negative effects of climate change. While answering a question Mr. Hussain affirmed that Punjab is ready to hold LG elections after Ramzan next year.

Addressing the seminar, Mr. Zubair Faisal Abbasi, development Consultant said that the frequency and intensity of extreme climate events are projected to increase, resultantly there will be an increase in disaster risk, particularly for vulnerable poor and minority groups. There is an urgent need for further research and delivery of effective adaptation and disaster risk reduction measures. Air pollution, water scarcity, rising temperatures, flash floods, and other manifestations of climate change are serious challenges to Pakistan and these are going to pose serious threats to human and food security. He further added that the local government laws in the country had little about climate change adaptation. However, local governments had to play a crucial role in climate change adaptation and mitigation.

Mr. Moazzam Ali Janjua, Project Manager of CPDI stressed the need for climate change policy formulations at the local level to mitigate and adapt to the climate crisis. It is a Cross-cutting compulsion hence; there is a need to promote synergies in the field of climate change. It is not the function of one agency or department there should be public-private sector collaboration as well.

The former Mayor of District Narowal, Mr. Ahmed Iqbal emphasized the importance of local governments (LGs) in adaptation, mitigation, behavior change, and building resilient communities. LG’s have an important role to play as we deal with problems such as smog, heat waves, and monsoon floods almost every year. Every child born in Lahore will lose 10+ years of life expectancy if Air Quality Index stays at today’s level. The loss of life expectancy was 5-7 years some 5 years ago. It is high time to declare a climate emergency in Pakistan. The world is talking about 15 minutes cities, while in Pakistan our cities are expanding beyond limits. City planning is the heart of local government. Only an empowered & stable LG system can equip our cities, towns, and villages to deal with the adverse effects of climate change. Pakistan is fighting the just case for loss and damage and climate reparations, it is also important that we should start building the institutional arrangements and capacity to deal with the climate crisis as only an empowered local government is fundamentally people-centric.

Mehmood Masood Tamana, DG Complaints, and Inquiry, Punjab Local Government Department while addressing the seminar said that Pakistan's greenhouse gas (GHG) emissions are 0.8% of the world total, but Pakistan ranks 8th most vulnerable country to the impacts of climate change. Mr. Tamana recommended policy-level changes to deal with the issue of climate change by the local government including the need for climate change awareness-raising campaigns at a local level. He said that local governments will have to be progressive and not only deal with change itself but stimulate a change of thinking in their constituencies. Elected local government setup should be strengthened to implement National Climate Change Policy. Water resource adaptation measures should be incorporated into the planning and development policies of local governments. Installation of wastewater treatment plants shall be an integral part of all urban sewerage schemes. There should be updated town planning design principles for lower carbon footprints. Development and adoption of the “Green Building Code” may be expedited to help reduce negative impacts of climate and natural environment, remarked Tamana.

Professor Dr. Arifa Tahir Chairperson Environmental Science Department at Lahore College for Women University while addressing the seminar said that the effects of climate change are threatening our health, our communities, our economy, our security, and our future. There is increased responsibility on local governments to prepare and adapt to global climate change through climate planning. She stressed the need to foster solutions to provide incentives for individuals and businesses to internalize negative environmental externalities. There is a need to develop mechanisms to help people, and businesses, either to insure through the market or to self-insure against losses associated with climate change; and Investments by national and local governments in green, resilient, and inclusive urban infrastructure, including nature-based solutions, said Dr. Arifa. 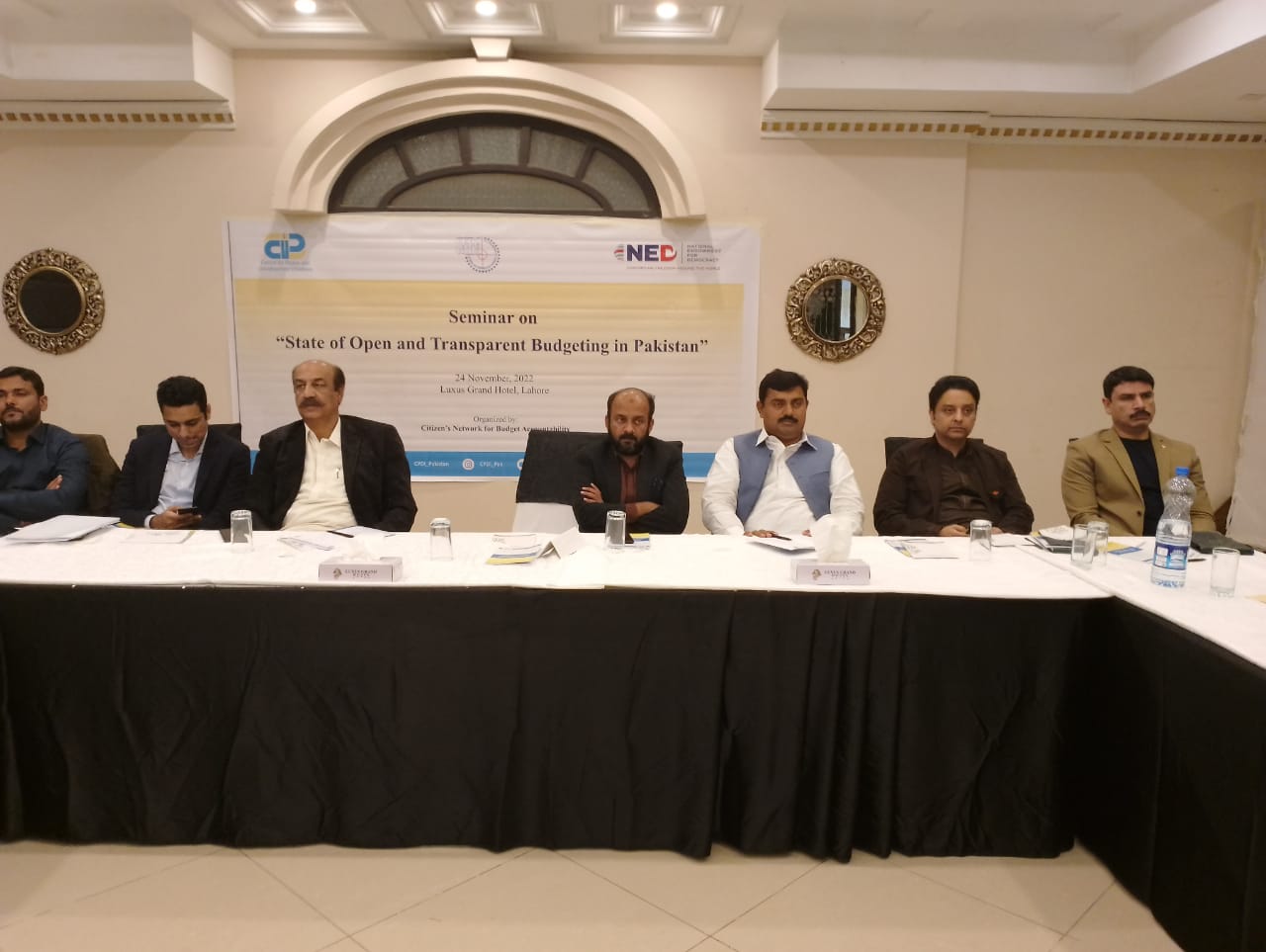 Transparency in the budget is the need ... 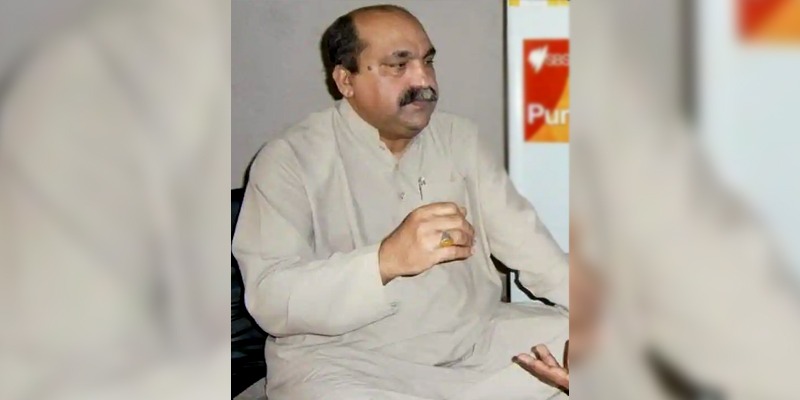