Nawaz Sharif, the deposed prime leader of Pakistan﻿, has been awarded a new passport by the Pakistani Embassy in London. Sharif flew to London for medical treatment in 2019.

Sharif's passport expired in February 2021, and the Imran Khan-led government refused to renew it since his name was on a no-fly list.

On April 23, the PML-N chief was awarded a passport with a 10-year validity, according to a local media outlet citing interior ministry authorities. According to The News, it is a "regular" passport, not a diplomatic one.

The latest development comes only days after Minister of Interior Rana Sanaullah stated last week that the former Prime Minister has the right to a diplomatic passport.

Sharif, 72, had previously fled the country to seek medical treatment in London while serving a seven-year sentence in the Al-Azizia Steel Mills corruption case and an 11-year term with an £8 million fine in the Avenfield Properties case.
﻿ 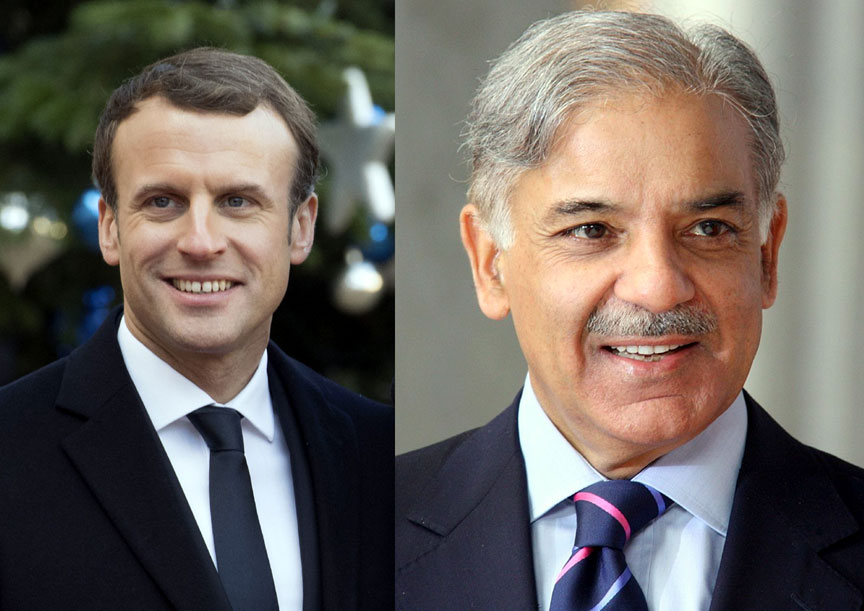 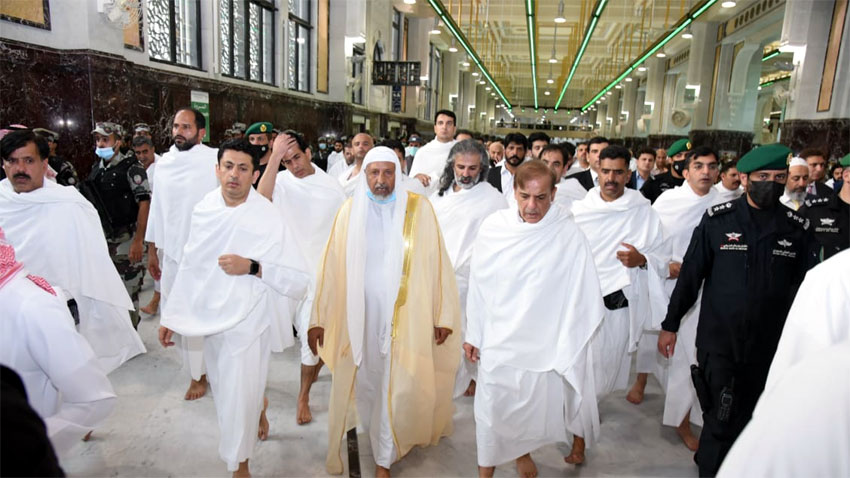