According to Punjab Chief Minister Sardar Usman Buzdar, the Air Rescue Service Project has been included in the annual development programme.

According to official sources, the cabinet standing committee on Finance and Development approved the inclusion of the air rescue service project in the ADP on Sunday.

According to the chief minister, Rs 1.16 billion has been set aside for the service. He stated that the Rescue Air Ambulance Service would assist in getting to high-risk and remote areas of the province.

He went on to say that this programme would provide speedy rescue services to injured people while also saving human lives.

According to Usman Buzdar, the project will revolutionise rescue services and was solely for the benefit of the public.

Usman Buzdar stated that the Pakistan Tehreek-e-Insaf (PTI) government was dedicated to serve the people.

Prioritize the provision of basic services to the general public: Muhammad Nadeem Qureshi, the Provincial Parliamentary Secretary for Information and Culture, stated on Sunday that the government's first objective is to provide basic facilities and modern municipal services to the people. 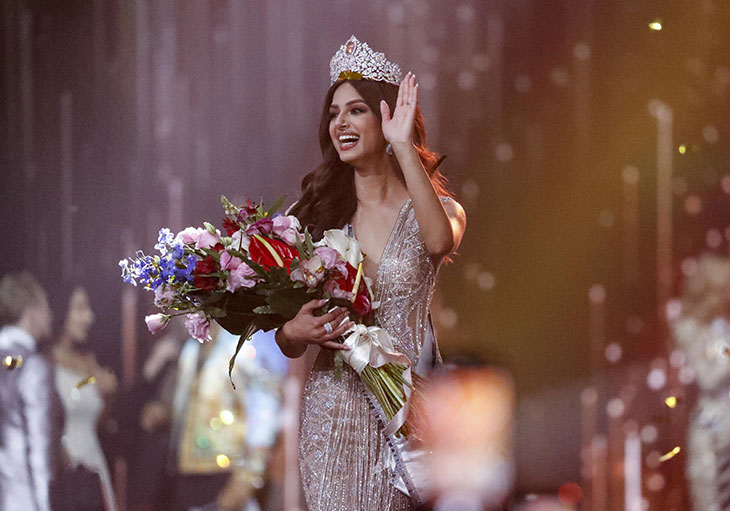